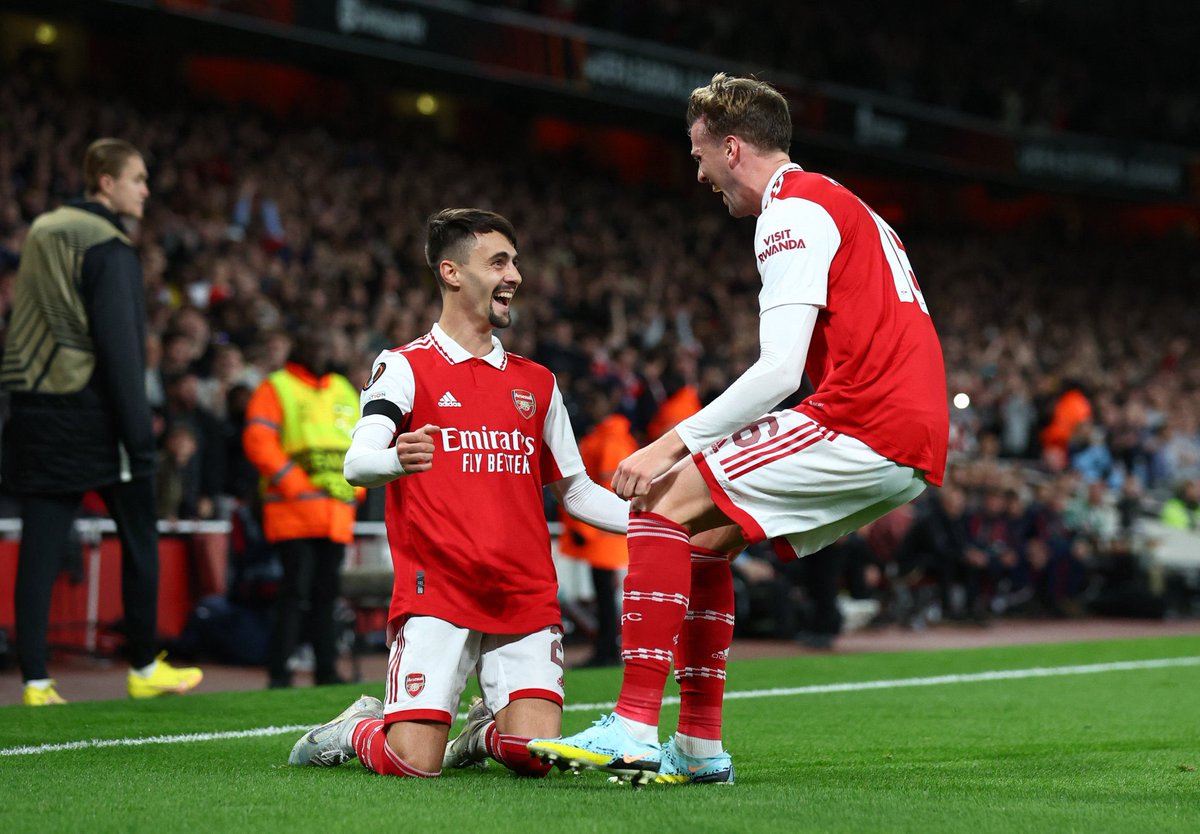 Portuguese midfielder Fabio Vieira started the Europa League Group A opener with hosts FC Zurich for the Gunners and it ended in a 2-1 away win for his team. The Portuguese star retained his place in the starting XI for the visit of Norwegian side Bodo/Glimt. The home clash with Bodo was the second Europa League game of the season for Arsenal. Apart from Arsenal and Bodo/Glimt, FC Zurich and PSV Eindhoven are the other teams in Group A.

Arsenal had too much quality for Bodo/Glimtafter they scored three goals without conceding a goal. The Gunners opened the scoring through Eddie Nketiah midway into the first half before Rob Holding doubled the lead for the home team four minutes later off the assist from Fabio Vieira. Portuguese midfielder Fabio Vieira sealed the 3-0 victory for Arsenal with the third goal in the second half off the assist from Gabriel Jesus came off the bench.