Kevin De Bruyne (KDB) was the star of the show as his Manchester City side thumped Bournemouth 4-0 at home to move into top spot on the Premier League table. De Bruyne had an attacking return of a goal and an assist in the first half of the game.

Belgian international playmaker De Bruyne is widely regarded as the best player in the star-studdedand he has been named as one of the three players on the final list of nominees for the men’s UEFA Player of the Year award. He’s expected to be one of the main players for Belgium at the World Cup 2022 tournament in Qatar. Belgium have been drawn in the same group as Canada, Morocco and Croatia for the World Cup 2022 tournament. The Belgians are in Group alongside the aforementioned teams. END_OF_DOCUMENT_TOKEN_TO_BE_REPLACED 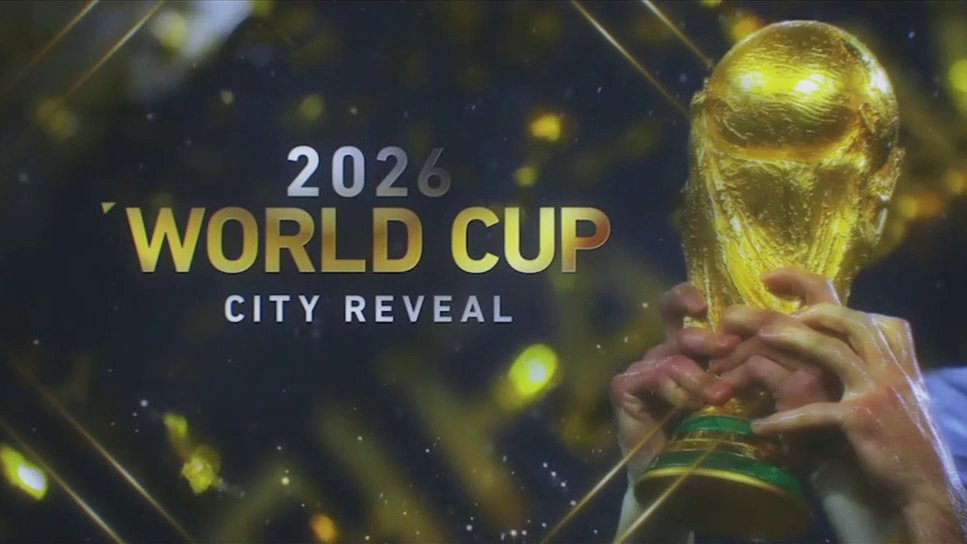 NRG Stadium hosts football, soccer and even some rodeo. The stadium, which opened in 2002, is the home of the Houston Texans and has staged World Cup qualifying matches for the United States. But it also serves as a home venue for some Mexican national team friendlies. The Houston Livestock Show and Rodeo also is held annually at the stadium, which has a seating capacity of about 72,000 and an artificial surface. Its retractable roof and air conditioning will be important given the area’s summer heat and humidity.
END_OF_DOCUMENT_TOKEN_TO_BE_REPLACED

Mane has been a consistent source of goals for Liverpool this season. The Senegalese international is an important player for the Liverpool team that has won two major trophies already this season. The Reds have theCarabao Cup and FA Cup titles in the bag, while the Champions League title is also a possibility. Liverpool were in the hunt for the quadruple before it was ended after losing the league title to Manchester City on Sunday despite beating Wolves partly due to the equaliser from Mane.
END_OF_DOCUMENT_TOKEN_TO_BE_REPLACED

Judging by the latest comments made by La Liga chief Javier Tebas, German Bundesliga giants Borussia Dortmund and French Ligue 1 heavyweights Paris Saint-Germain would be losing their respective star players (ErlingHaaland and Kylian Mbappe) to Spanish La Liga giants Real Madrid as early as this summer. The Los Blancos have always been keen to sign Mbappe and it’s no longer a secret in the football world. The France international forward is also said to be keen to move to the Santiago Bernabeu as it would be a dream for him to follow in the path of his idol Cristiano Ronaldo who donned the Real Madrid shirt for a couple of years and became the most important player in their history in the process.

Mbappe has always shown how fond he is of Ronaldo and sharing in his legacy would mean a lot to him, a major advantage to Real Madrid in their chase of the former AS Monaco man. Borussia Dortmund striker ErlingHaaland is also a hot cake in the transfer window right now and the Norway international star has been linked with a number of clubs in recent times. He was said to be close to joining Barcelona last summer but the Camp Nou outfit were unable to make such a huge statement signing Sue to their financial problems.
END_OF_DOCUMENT_TOKEN_TO_BE_REPLACED

Brazil and Argentina are the top two teams on the South American standings for the World Cup 2022 tournament in Qatar and they have both sealed their respective spots to the tournament leaving just two automatic spots for the other teams. Also, a fifth spot is available for the teams but an inter-confederation playoffs await.

Ecuador are the closest to joining the duo of Argentina and Brazil as automatic qualifiers for the World Cup 2022 tournament. They are presently in third place with four games left to play. The Ecuadorians have a six-point lead over Colombia in fourth place and a seven-point advantage over Peru in fifth place. For the World Cup 2022 qualifying campaign in the South American section, Ecuador have 23 points from 14 games. Colombia have 17 points on the board, while Peru have 16 points.
END_OF_DOCUMENT_TOKEN_TO_BE_REPLACED