Former Manchester United manager Sir Alex Ferguson favours the coaching job of the Three Lions to go to Sam Allardyce, according to reports. 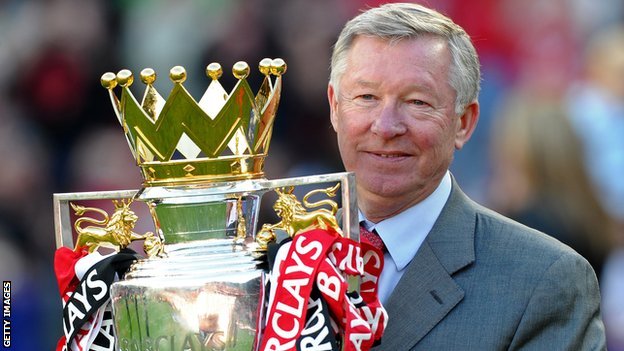 The former tactician, who was busy at the Euro 2016, wants the role given to the Sunderland boss.

Allardyce is set to be interviewed by the Football Association (FA) representatives this week to see if he is suited for the role he was snubbed for back in 2006. Reports say the former Bolton Wanderers boss will have the opportunity of convincing the FA if he is the best person for the job ahead of the other five people that have also been linked to the role. The other top contender for the role is United States (US) men’s national team coach Jürgen Klinsmann. The German, some believe will be better at the role considering what he’s done with the US team. He is also likely to manage the numerous influences at the job better considering he is from the outer circle.

The FA will be hoping to complete the process in a couple of weeks after their initial plan failed. Reports say they had hoped that the manager of the Under 21 English team Gareth Southgate would manage the team in the interim, especially with the 2018 World Cup qualification on the line. They also hoped that current manager of Arsenal FC, Arsene Wenger would agree to coach the Three Lions when his contract with the club expires next year but both options have failed to materialize, forcing the panel picked out for the job to find a suitable candidate on time.

Allardyce who is busy with the pre season plans for Sunderland is reported to have been invited to meet with the FA as he has been identified as the best option of all the available Englishmen. The mention by the former Red Devils boss is believed to have made a huge stamp on the profile of the coach. He would need to convince the FA as reports also say they are considering bringing someone from the outside since the former option has not done much for the country.