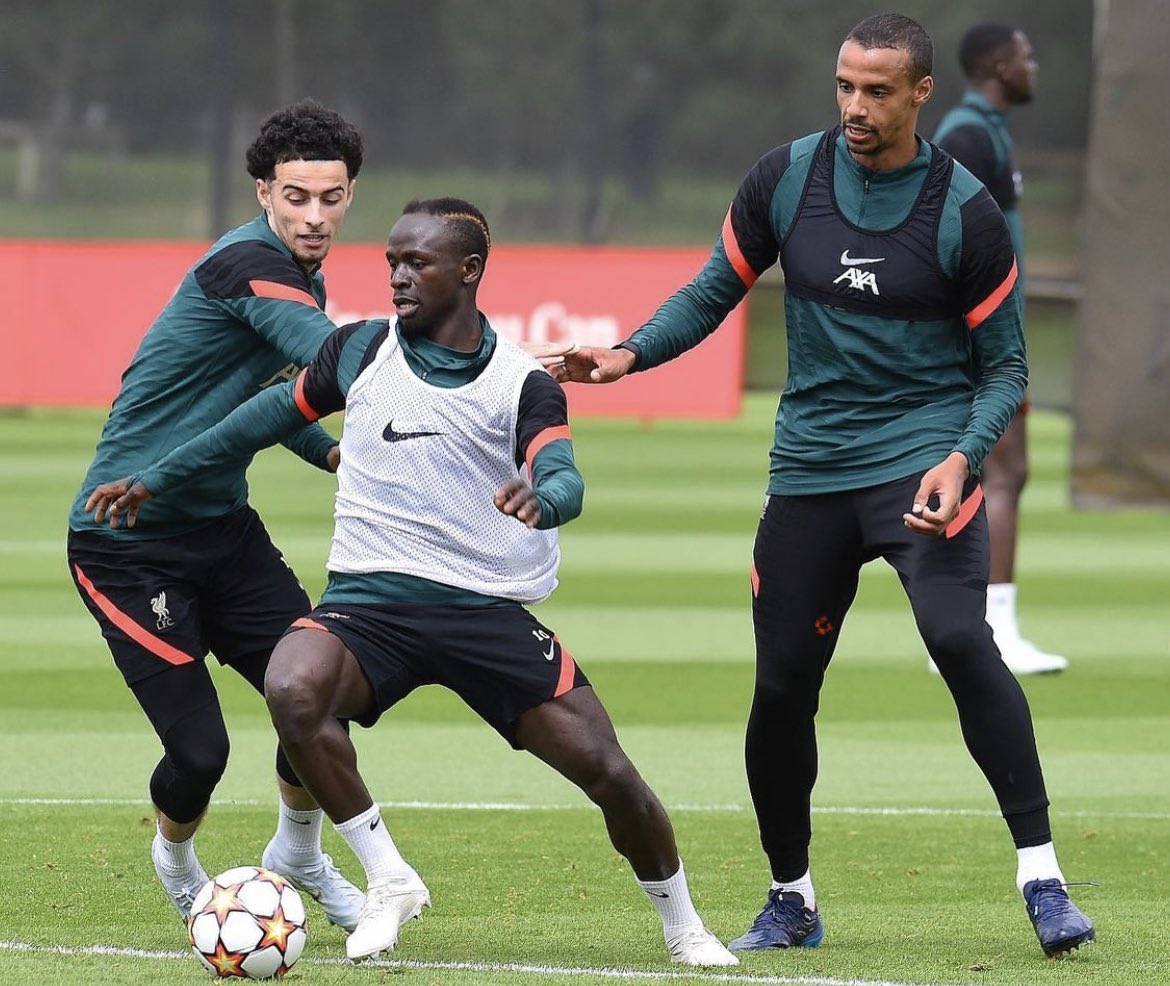 Mane has been a consistent source of goals for Liverpool this season. The Senegalese international is an important player for the Liverpool team that has won two major trophies already this season. The Reds have theCarabao Cup and FA Cup titles in the bag, while the Champions League title is also a possibility. Liverpool were in the hunt for the quadruple before it was ended after losing the league title to Manchester City on Sunday despite beating Wolves partly due to the equaliser from Mane.


With his first half strike against Wolves, Mane ended the latest league season with 16 goals. Only the quartet of Son Heung-Min (Tottenham Hotspur), Mohamed Salah (Liverpool), Cristiano Ronaldo (Manchester United) and Harry Kane (Tottenham Hotspur) scored more than Mane in the Premier League this season. The former Southampton and Red Bull Salzburg star also had a return of two assists in the league.